Chiropractic Care for ADD and ADHD 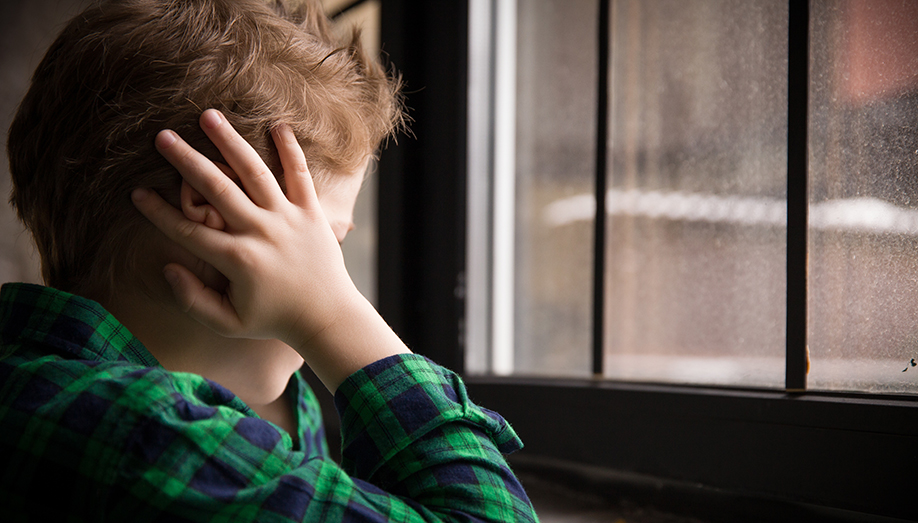 Among the most common mental conditions present in today’s youth are Attention Deficit Disorder (ADD) and Attention Deficit Hyperactivity Disorder (ADHD). It’s important to remember that these disorders aren’t limited to children, however, as adults can have the condition as well. Diagnoses have become more common in later years, as we learn more about the two conditions.

At their core, ADD and ADHD are primarily characterized by impulsive behavior and difficulty focusing. These traits can manifest themselves in ways that make it hard for the afflicted to function as society expects. Children can miss their homework and often receive discipline for antisocial behavior.

Most treatments for these conditions involve the use of drugs. Some of the most common stimulants are Adderall and Ritalin. While they have been shown to generally decrease the frequency of negative symptoms, these medications come with some less-than-appealing side effects. In some cases, they make people feel anxious or nervous. In others, they can become so excitable that the ADD/ADHD conditions manifest themselves more severely.

Many people are hesitant to use prescription drugs due to their negative side effects, and ADD/ADHD drugs are no different. That’s why so many have turned to chiropractic care for ADD and ADHD as an alternative solution.

How Chiropractic Care Can Help

Chiropractic care is much more than just popping your spine a bit. It has serious benefits for all kinds of conditions, including ADD/ADHD. It may seem odd that a physical manipulation of your body can help with a mental condition, but subluxations can have a bigger impact than you might think.A subluxation is essentially a problem with your spine curvature. They’re often mild, but they do affect how well your nerves work. This is especially apparent when it causes something like back pain. Your nerves actually do a lot for your mental processes as well. In fact, faulty nerve functioning can lead to symptoms like anxiety and an inability to focus just like ADD and ADHD do.

Since your nerves have such a big impact on your mental functioning, target manipulations of those nerves via subluxation treatment can be used to treat ADD and ADHD. Just because it sounds good in theory, however, doesn’t mean it will actually work. To verify its effectiveness, we have to turn to scientific studies. One study found that chiropractic care actually can be an effective way to manage ADD/ADHD conditions. Another study found that there were specific benefits regarding following directions.

Are you looking to try chiropractic care for ADD/ADHD conditions? If so, you’ll need to find a practice you can rely on, and there’s no better option in Tucker than Legacy Chiropractic. With the dedication, experience and professionalism of Dr. Quentre Shannon and Dr. Jessica Harris, you can be sure you’re in good hands.

DISCOVER HOW LEGACY CHIROPRACTIC CAN HELP

Our goal is to help you function at your highest level, so you can pass the torch of health and wellness to others. Schedule your consultation today.
vitalfamily2019-07-07T11:02:33+00:00